OUR TEAM OF DEDICATED PROFESSIONALS 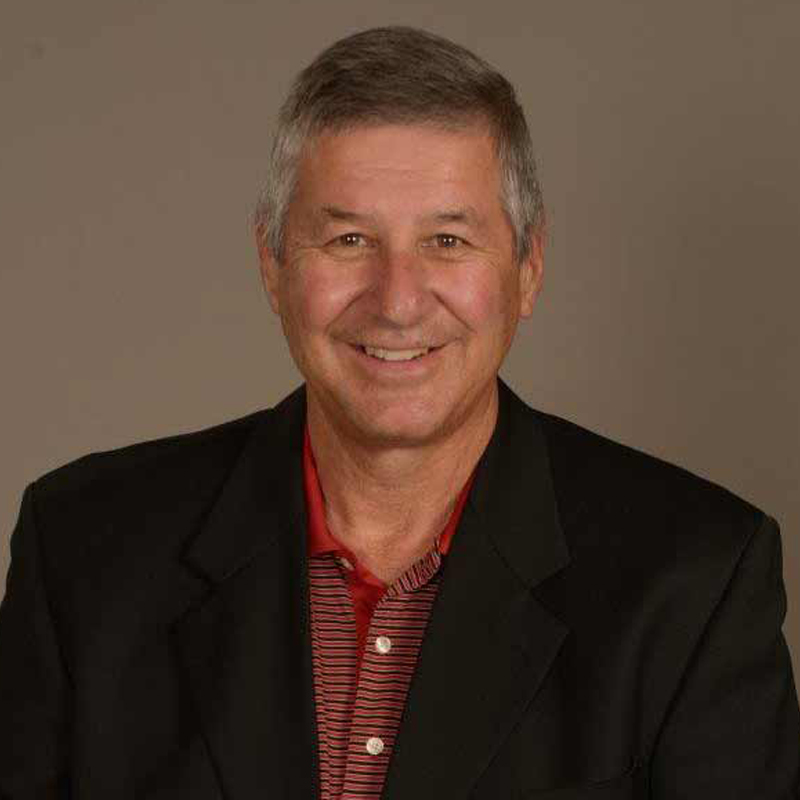 Reese Lasher has been involved with real estate development throughout his professional career. Reese has overseen the development of several local residential and commercial projects. As an active citizen, Reese has “given back” to the local community through his leadership and hands-on involvement in civic and charitable organizations. He has served as Mayor of Weaverville from 1985 to 1991, chairman of Asheville’s Bele Chere Festival and President of the National Association of Accountants of Asheville. He served as member of the Environmental Management Commission for the State of North Carolina, where he embraced many of the current trends in ecological living. Reese has lived in the Asheville area for over 50 years and his wife, Jan, is a true Asheville native. They are both graduates of Western Carolina University and have three grown children and seven grandchildren. When the Lashers are not playing golf, hiking or traveling, they are usually spending time with family or friends. As an experienced developer, Reese understands the importance of a proper balance between maximizing views and preserving Crest Mountain’s natural beauty. He will admit that he is guilty of “falling in love with the land.” As a testament to their dedication to the community, Reese and Jan live on Crest Mountain also. Take some time to speak with Reese and you will quickly see for yourself that he is deeply dedicated to the success of Crest Mountain. 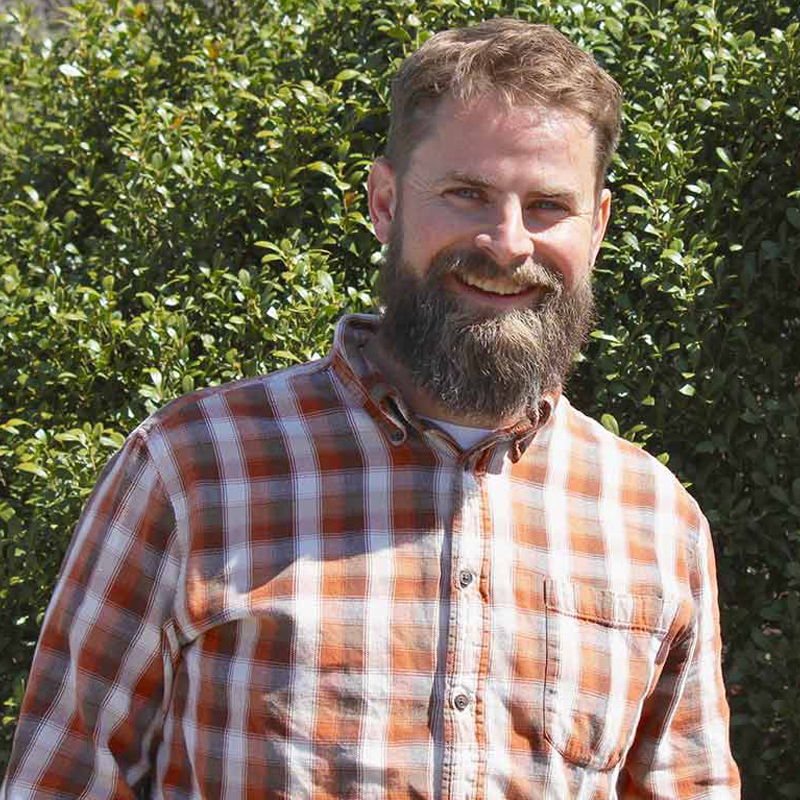 Zach Banks has been building homes in the Asheville area since 2002. Zach grew up on a local farm where he acquired an appreciation for hard work and common sense. A graduate of North Carolina State University, Zach began his career as part of a framing crew and worked his way up to becoming a fully licensed general contractor. Consequently, he understands the “nuts and bolts” of building a home.

While these days his most useful tool is his laptop, he still enjoys the feel of a hammer in his hand. When Zach isn’t working, he can be found spending time with his wife and young kids – perhaps on a hike, at a ball game, or at church and on really special days, he is fishing at Corner Rock Creek. 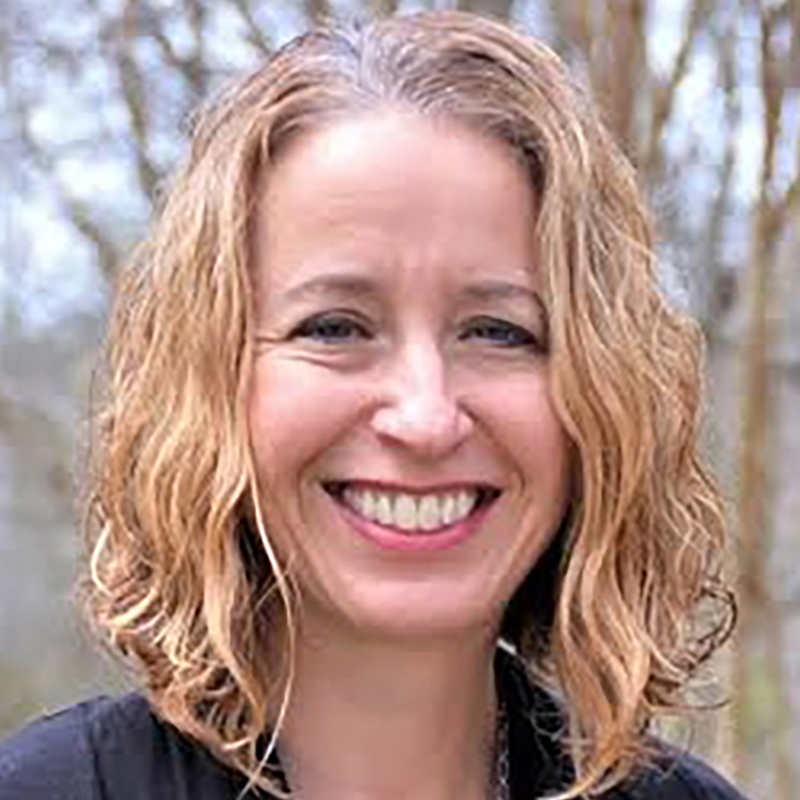 As a native of Weaverville, North Carolina, Tricia continues to make her home there with her daughter. She received her Bachelors in Accounting at Meredith College in Raleigh, North Carolina in 1996. She began her career in the public accounting world but later found she enjoys the private side better. Tricia has worked with Reese Lasher at different times throughout the years and has rejoined him in his vision at Crest Mountain as the Office Manager. 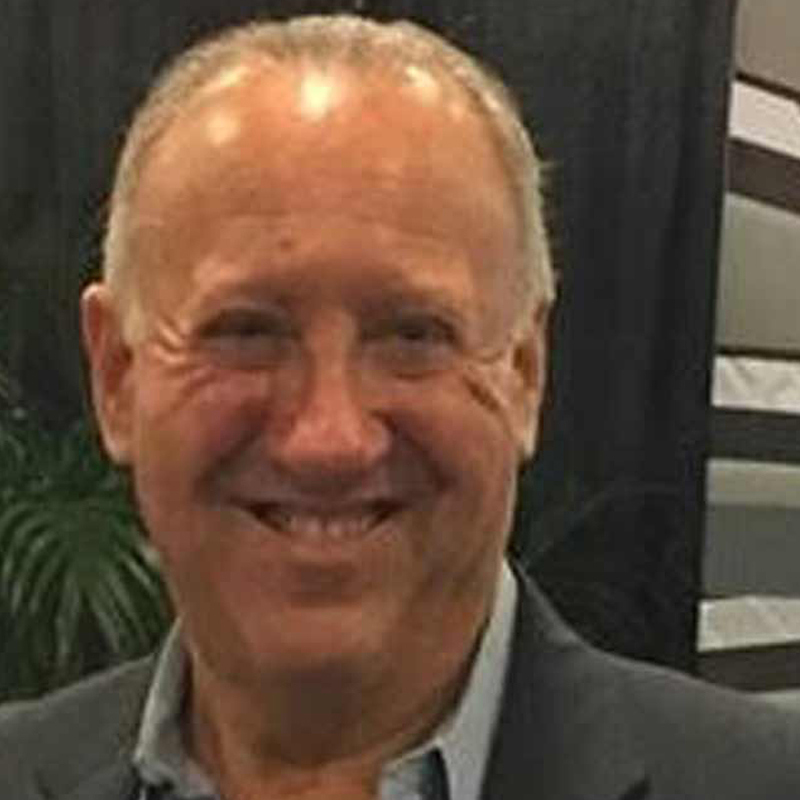 Brad Morris is currently a sales consultant for Crest Realty, LLC. and has been a licensed real estate broker for almost 40 years. During that time, Brad has been involved in almost every aspect of real estate from residential brokerage, new home development sales, marketing, acquisition and disposition of millions of dollars worth of commercial real estate projects including multi-family apartment buildings, office buildings, and shopping centers, as well as financing. Brad has been working in the North Carolina mountains for over 20 years, having started his marketing company called “Mountain Property Showcase” back in 2005 when he represented over 50 different real estate projects throughout the Southeast. Brad also worked onsite at Crest Mountain back in 2010 and used to live in Black Mountain.